Pique Verge (Figurines)
Many variations of this set of booklets.

Very colorful Flat Folder style  booklet .
Konstantine.
C. Kapakakrhaah.
Konstantine was the first king of Greece to be born in Greece and was Greek Orthodox.
The paper celebrates the period 1821 - 1912 (printed on the wrapper) which is considered the time of modern Greece.  After King George I (Konstantine's father was assassinated by an anarchist in 1913, Constantine became king.
Scarcity: Very rare. 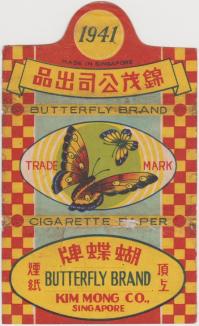